University of Cambridge has 31 colleges: 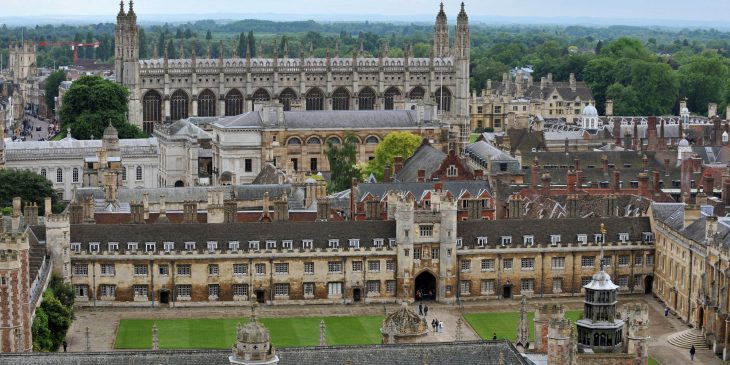 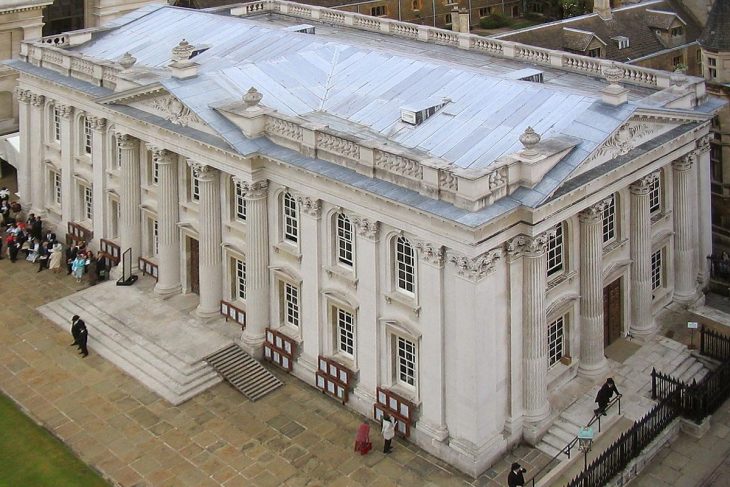