LSE has educated more billionaires than any other European university, according to a 2014 global census of U.S dollar billionaires. In average LSE graduates earn higher incomes than those from other British universities. 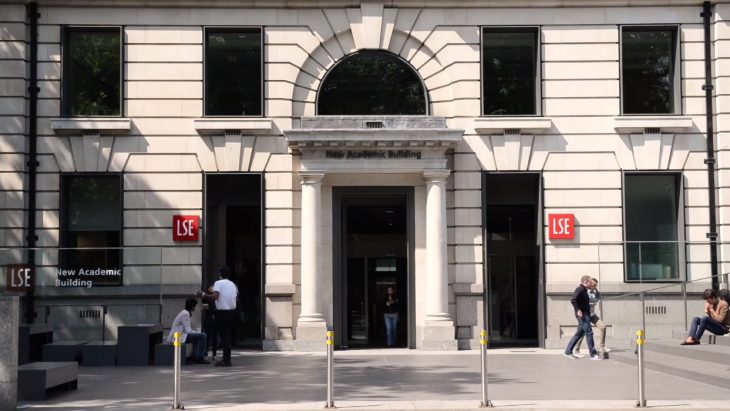