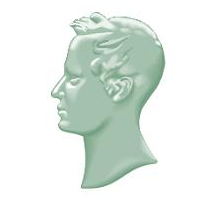 Alexander von Humboldt Foundation is an education funding organization established by German Federal Government, the Ministry of Education and Research, the Ministry for Economic Cooperation and Development, and other agencies. It promotes international academic cooperation between excellent scientists and scholars from Germany and from abroad.

Alexander von Humboldt Foundation was initially established in Berlin in 1860, 18 months after the death of Alexander von Humboldt. The goal of the Foundation was to provide support to German scientists to do research in other countries. During the 1923 financial turmoils the Foundation has lost much of its capital and had to close. It was re-established by the German Reich in 1925, with the goal now to support foreign students and academics to travel and stay in Germany. The Foundation ceased its operations in 1945, and was re-established for the third time on December 10, 1953. The headquarters moved to Bonn-Bad Godesberg. 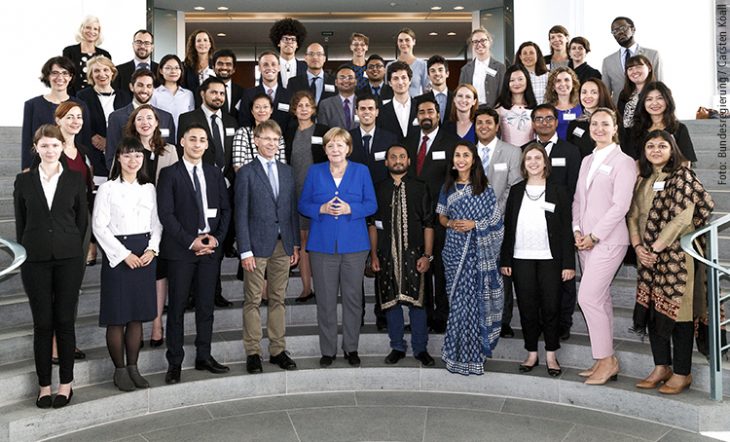